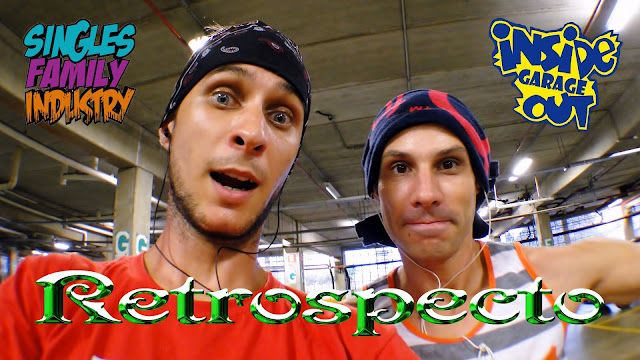 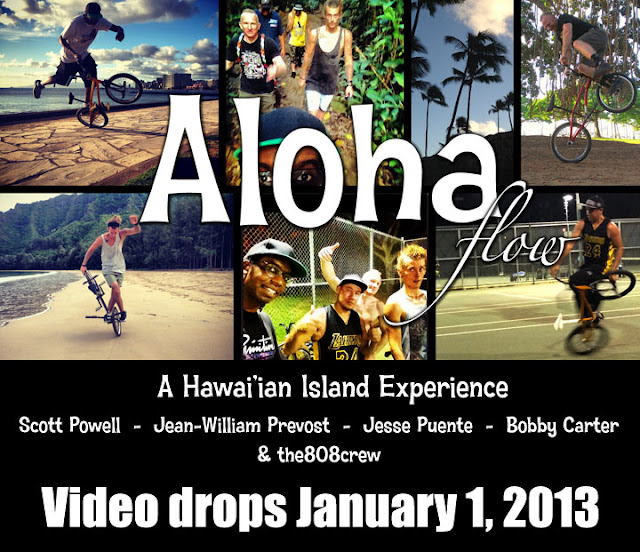 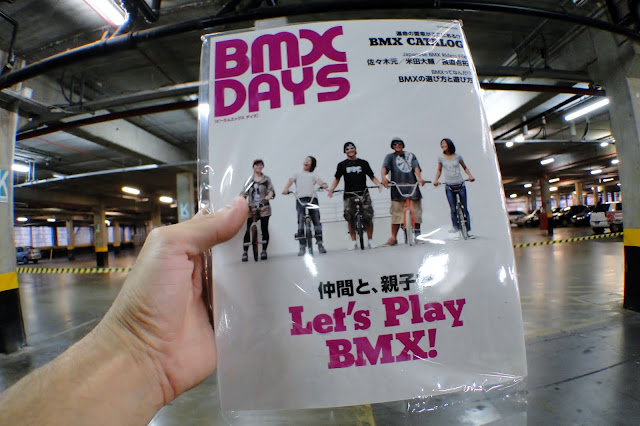 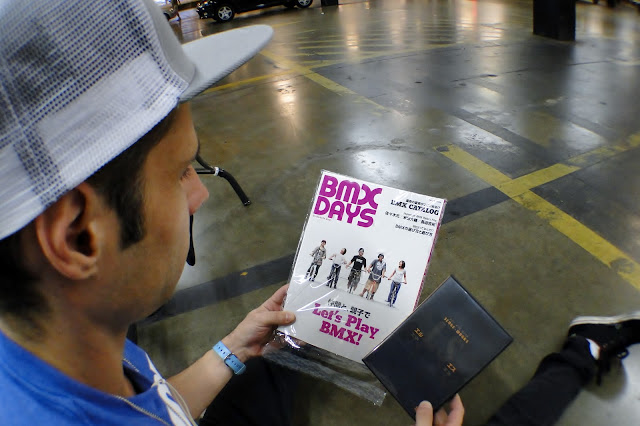 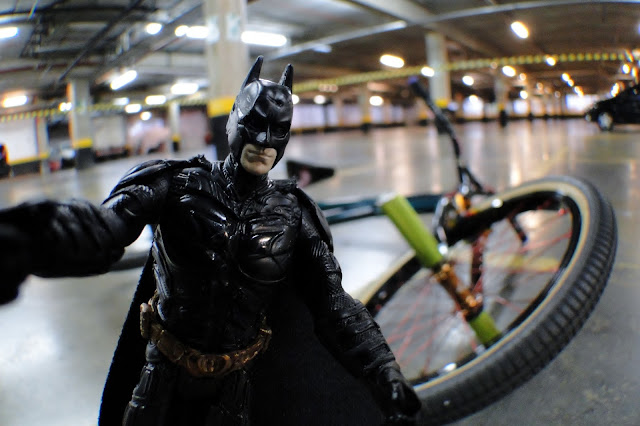 King Of Ground 2012 Round3 Expert Class 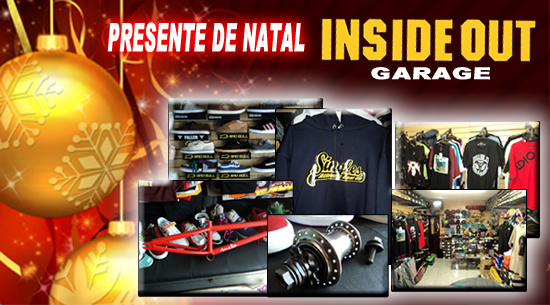 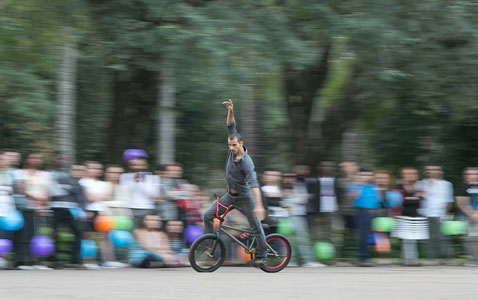 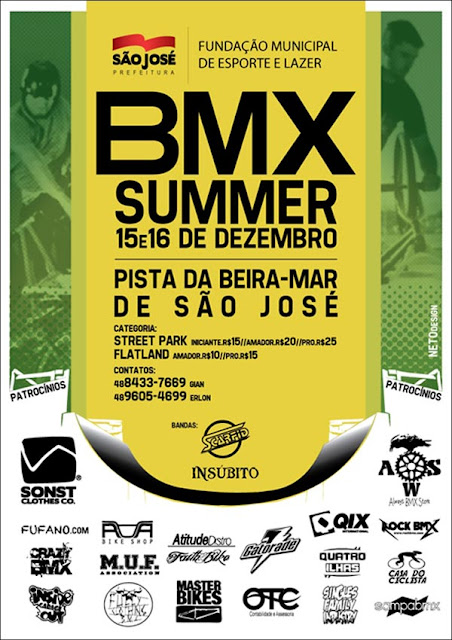 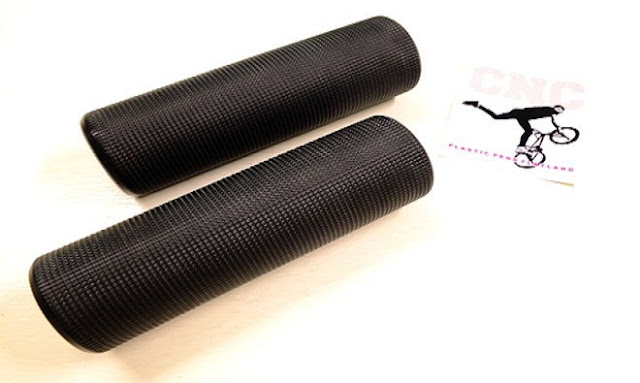 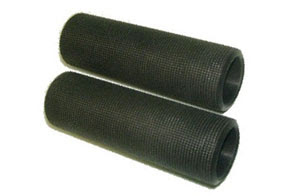 Olá...Amigos Flatland Way! confira minha opinião sobre 2012 e sobre videos!
utilize o Google Chrome para traduzir:www.google.com/chrome
Materia:http://www.flatmattersonline.com/year-end-flatwebtv-awards-show
Intro/Interviews: Effraim
As I began reviewing the year, and realising just how many good videos/contests/interviews/scene edits there have been. It hit me that in addition to my review it would be cool to get the opinions of some of the riders/and industry heads that have made these highlights happen. Theres a real sense of things are on the up this year, read on for part 2 of this 2012 Highlights article.

This powerful edit Matt dropped on September 26th illustrates what he’s talking about below perfectly! Go watch it again!
Matt Wilhelm: I think the highlight of the year for me was just continuing to push myself and ride for fun. I’m kinda done with that whole contest thing, which I’ve been doing at the Pro level since 1999. For me it’s just all about pushing myself, and this was a great year for that. Plus all my nagging injuries have magically disappeared. For me the best feeling is just having an empty parking lot, dialed bike, and good health.
George Manos: The highlight of this year regarding flatland should be for me the Red Bull “Circle of Balance” contest.You might think it’s an obvious choice since I participated in this, but my answer still would be the same even if  I didn’t have anything to do with it. Through the years this particular event was presented as the most prestigious among others ,focusing exclusively on flatland and showing the proper treatment and  respect to all the effort the riders put in their craft. After some years of absence it was back this time,  all the hype built until its execution made it highly anticipated and in the end paid off for  the riders and spectators all over the world.As a rider even in my craziest dreams I never thought I would have a real possibility to witness this from so close-let alone ride in it-and to be a part of it ,and feel the energy and tension,the excitement and fun in setting a spectacular show like this was like a wonder and an experience that i will be happy to remember not only for this year but also for years to come. 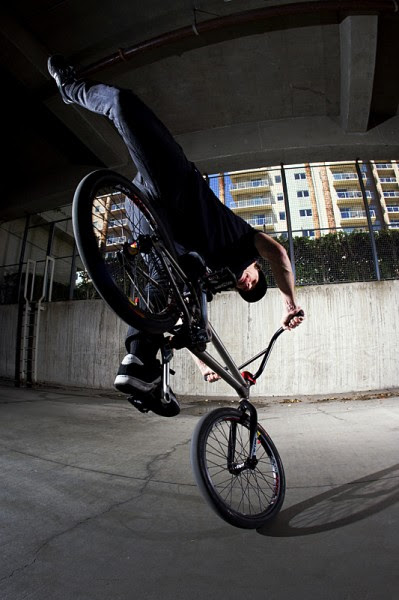 Quite a year for Bert, not only having one of the best parts of the year in my opinion, but also invited to the Red Bull COB and battling Matthias Dandois. I got goosebumps watching this again this morning. Read on to see what Bert has to say!
Bert Ribul: I want to start off by saying that 2012 has been a great year for flatland and the best year for me so far riding wise and personal life. It started off by me posting my winter video and you guys gave me soo many good reviews and got me really pumped up. Thanks!!
Then in July i went to Germany with the the Finnish guys to the BMX WORLDS, although the event was rained out and most of the events got canceled, we still had a really great time there and luckily flatland was the only event that wasn’t rained out. I qualified at 6th and ended up getting 12th place and we had great sessions with everybody and met soo many new people, again thanks for the great times there!
Then in september one of my dreams came true, I got the opportunity to travel to Japan for Red Bull Circle Of Balance. That was just simply amazing and I wish I could visit Japan in the near future again. RB COB was the highlight for flatland in general this year!
too many great things happened there, I would have to write another article about that hehe. The biggest thanks goes to Red Bull and all the organizers and all the great people I met there and made this trip happen. That was the trip of my life.
after Japan i went to Spain with Aleksi Ritsilä for the rebel jam. it was a great event as well, Spain is like paradise, we seriously didnt want to come back from there, at one point we even gave up getting to the airport at 5 in the morning

Spain is definitely a place i would love to come back! It was like a really great vacation at the end of the year, and again thanks to everybody that was there and made it happen. It was a lot of fun!
Those were the 3 highlights for me this year besides many smaller trips and demos, but those 3 really stand out and I’ll never forget them. Now that the year is ending i’m struggling with winter spots again, and riding quite abit of street aswell, because of the lack of winterspots here. Just take as much fun as i can out of bmx in general and practicing alot for the next year which promises to be even better, because i have some big projects coming up which i cant talk about just yet.
Thanks to Flatmatters for giving me the chance to write this small article.Have fun!
Pat Schoolen: Moto Sasaki at Jomopro. I never tire of watching Moto’s fluid, original and crazy hard riding.
Postado por Lísias Tabarelli. às 00:11 Um comentário: